It’s official, drivers in the Philippines can now renew and claim their new driver’s license on the same day. And this time around, you don’t need to wait for hours to get it because LTO says they will have it ready in less than 9 minutes. Transportation Secretary Arthur Tugade is one of the first who received the new license and demonstrated how fast the process will be this time with LTO chief Edgar Galvante. 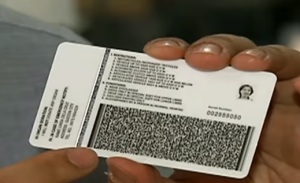 Since last Tuesday, LTO has started releasing the first batch of driver’s license. It’s no longer made of paper and comes with a 5-year validity. According to Galvante, they usually get an average of 300 to 400 applicants a day and they promise to be able to give their license card and receipt within the day. However, only those who are applying for a new and renewing their driver’s license will be accommodated.

Also Read: Where to Find Work at Home Jobs in Philippines

The new version of the driver’s license comes with 32 improved security features that include a laser engraving, hologram, loaded barcode, and guilloche. It is made of better material, polycarbonate, so it is more durable and can last up to 10 years according to Inquirer.

For applicants who only received a paper receipt as driver’s license since last year, Galvante said it will all be processed by September of this year. The exact date will be announced one week earlier, possibly with a schedule so that everyone will be able to claim their license card on time and without waiting too long.

This new quick process by LTO is all thanks to their new machines that are mostly available in NCR. Galvante said Region 3, Region 4-A and Region 11 will follow this September and the rest of the regions by October. All thanks to President Rodrigo Duterte who signed the bill into law that extends the validity of all driver’s license up to 5 years. And if a driver had no violation, they can renew their driver’s license for up to 10 years according to Manila Bulletin. 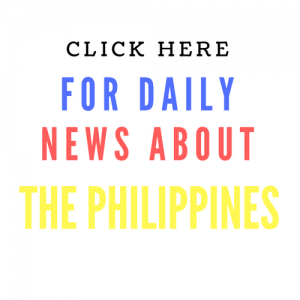